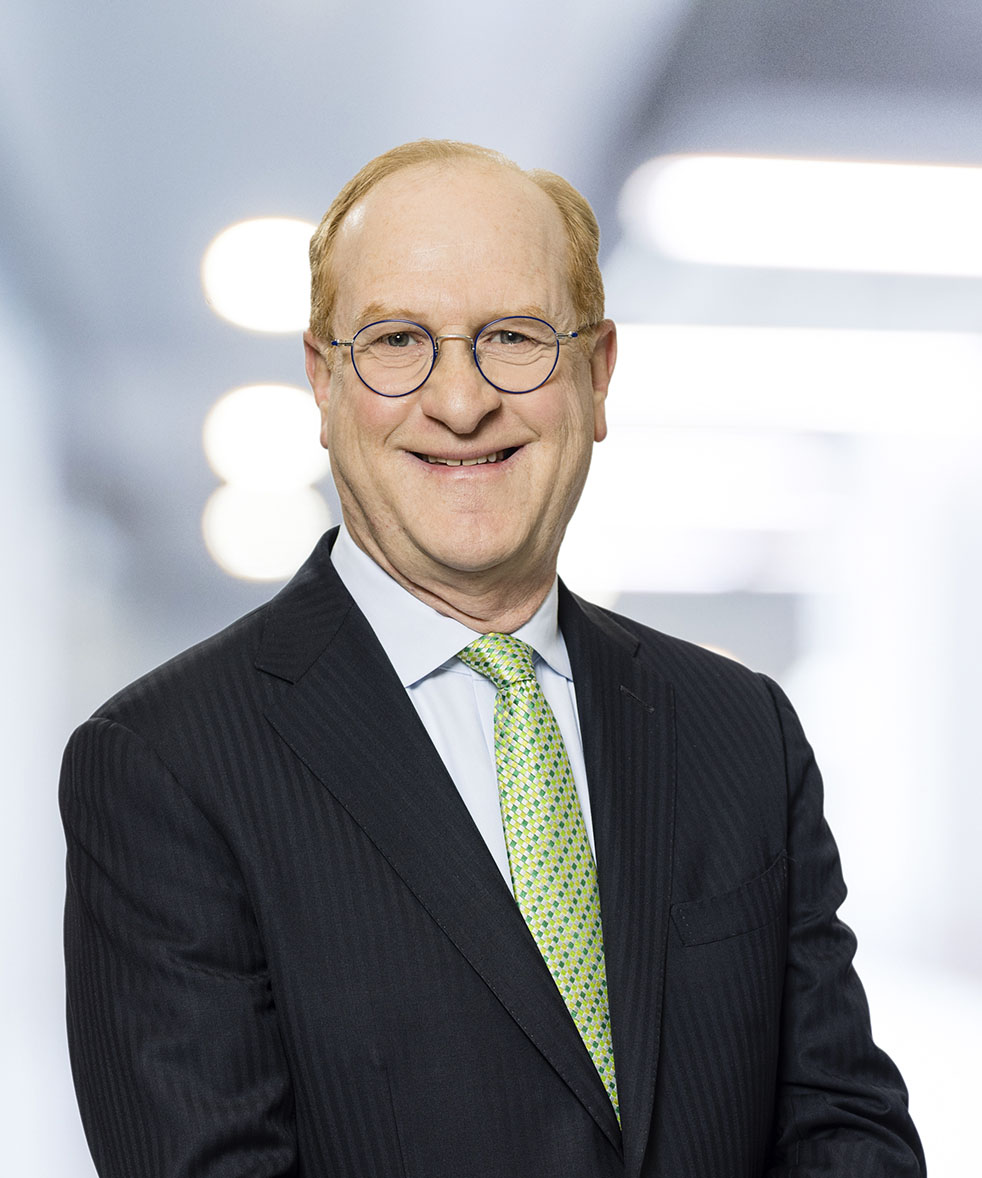 Philip Wachs is a Business Development Director in Glenmede’s Philadelphia office. He is responsible for cultivating relationships with endowments, foundations, tax-exempt entities and high-net-worth families. In addition, he fosters and maintains existing client relationships, enhancing the company’s reputation as a specialized wealth manager.

Prior to joining Glenmede, Mr. Wachs served as Chief Operating Officer and Vice-Chairman of the Board at Charming Shoppes. He also headed his own consulting business, which specialized in strategic development and financial planning for multinational publicly and privately traded corporations.

Mr. Wachs received a Bachelor of Arts degree in Religion from Princeton University. Mr. Wachs currently serves on the board of The Shalom Hartman Institute (Jerusalem, Israel). Mr. Wachs has previously been associated with the following institutions: The Perelman Jewish Day School, iCenter, and The Department of Judaic Studies, Princeton University. He remains active in the philanthropic world, primarily in Philadelphia and in Israel.